Good with design, a product marketeer by trade, and a natural salesman. The future I work towards is easier access to nutritious food, accessibility to tech & healing with herbs.

The Man in the Arena

It is not the critic who counts; not the man who points out how the strong man stumbles, or where the doer of deeds could have done them better. The credit belongs to the man who is actually in the arena, whose face is marred by dust and sweat and blood; who strives valiantly; who errs, who comes short again and again, because there is no effort without error and shortcoming; but who does actually strive to do the deeds; who knows great enthusiasms, the great devotions; who spends himself in a worthy cause; who at the best knows in the end the triumph of high achievement, and who at the worst, if he fails, at least fails while daring greatly, so that his place shall never be with those cold and timid souls who neither know victory nor defeat.

Source: Citizenship in a Republic is the title of a speech given by Theodore Roosevelt, former President of the United States, at the Sorbonne in Paris, France, on April 23, 1910. 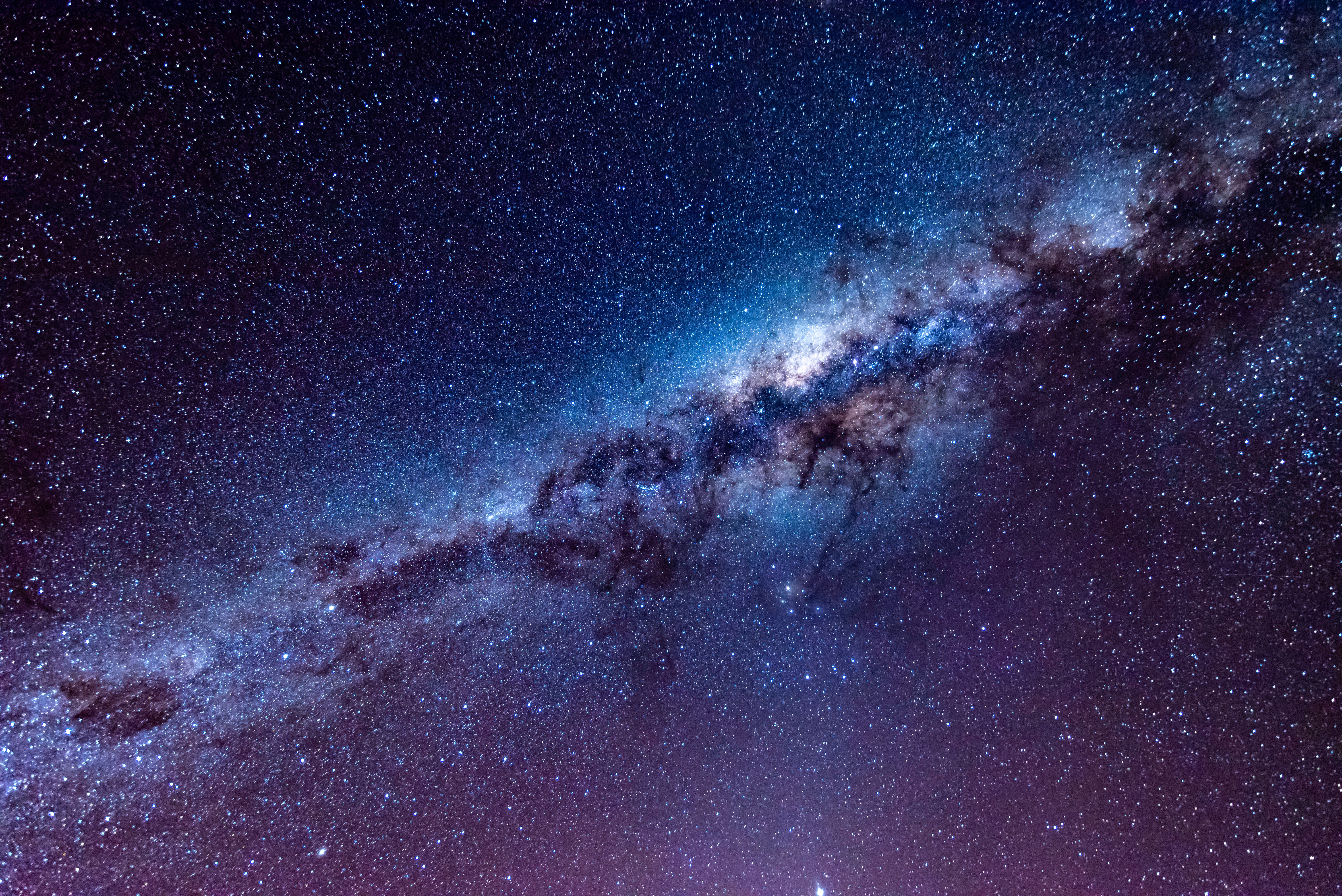 Ideas & perspective that made an impact in my day-to-day.

Everything I know about the Metaverse

The science of cutting onions

A child prodigy, an Internet pioneer and an activist who refused to back down – even when the feds tried to break him This was the first-ever ad for #bitcoin - Twitter @DocumentingBTC

“Reddit has 500M monthly active users. When we all pull this off, we would onboard 500M web2 users into web3 and then there is no going back. Let me say that again – 500 million new crypto users,” said Rahul.